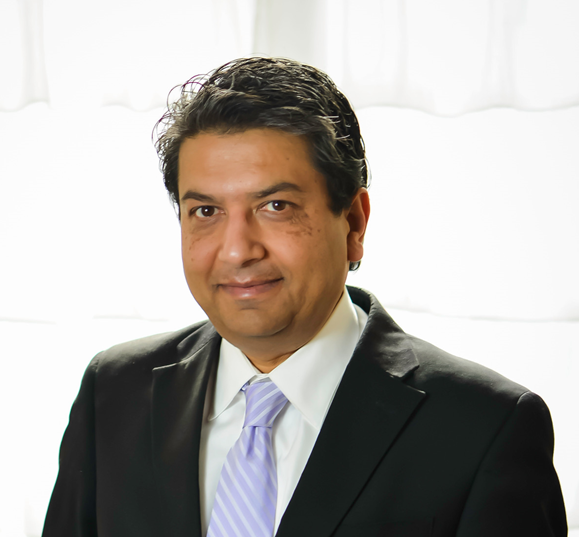 Botox and Dysport are neuromodulators used to treat wrinkles. When injected, they relax the muscles and prevent those muscles from contracting, so they do not react when you smile, laugh or frown. That keeps wrinkles from forming.

Both Botox and Dysport are different from “Injectable dermal fillers” which also are a popular way to treat wrinkles. Injectable dermal fillers work by actually filling the crease in the skin with the body’s naturally produced substance known as hyaluronic acid.  However, Botox and Dysport actually paralyze those muscles, so they’re relaxed and will give you smoother skin and a more youthful appearance.”

Both Botox and Dysport are the most popular non-surgical cosmetic treatment, with more than 7 million treatments administered each year. Both are used for treating forehead lines, fine lines and “crow’s feet” around the eyes. Both are also effective in treating hyperhidrosis, or severe sweating under the arms, as well as other non-cosmetic medical conditions.

Although Botox and Dysport work much the same way, the length of time for each one to take effect, as well as the amount needed for effective treatment, can differ.

After an injection, it generally takes Botox up to two weeks to reach its full effect, although some noticeable improvements can be observed within 72 hours. Dysport may have more immediate effects in some patients.

The effects of Botox can last anywhere from three to six months, depending on the area treated and how much is required to relax the muscle. After about a year of treatments, you can often go longer between treatments because it takes less effort for those muscles to relax.

Dysport is FDA approved to last four months, but, like Botox, it may last as long as six months, depending on the individual.

So which is better Botox or Dysport? It comes down to finding a medical professional who understands the muscle structure of the face and can look at what is best for you. It could be that Botox is better for some areas of your face and Dysport is better for others.

Who are the best candidates for Botox or Dysport? Chances are, whatever your age or skin type, you are a good candidate for either Botox or Dysport. Most people who use wrinkle-treating injectables are between the ages of 35 and 65. Although treatments are still more popular with women, the number of men in that same age range has increased by more than 300 percent between 2000 and 2019.

More people realize that this is a simple way to maintain a youthful appearance. There is more of an emphasis on men’s appearances these days, particularly with social media and online dating, and this is a way for them to maintain a healthy, youthful look without having an invasive procedure.

Younger people are dabbling with injectables, too.  The number of patients under the age of 30 who are choosing non-surgical “prejuvenation” methods continues to increase each year.  They are seeking these treatments as part of preventative maintenance, and are starting at an early age to prevent future wrinkles from forming.

To learn more about Dr. Bhardwaj and about these treatments, please call Aria Medical Aesthetics at (860) 426-1363 for a free consultation.